Wart IPL and Laser Treatment in Toronto with IGBeauty

Warts are unseemly blemishes that appear on our skin out of nowhere. One day we may have clear, beautiful skin only to wake up the next day plagued with an ugly wart. There are many types of warts and each can be eradicated with laser wart removal treatments. 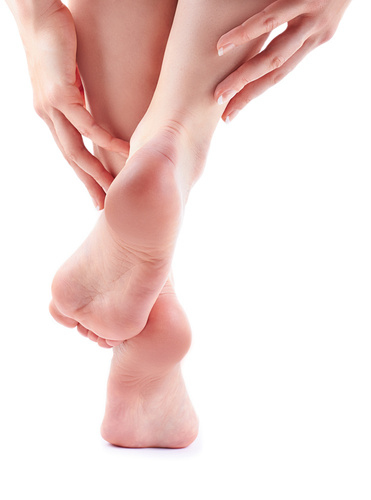 Laser wart removal treatments are ideal for all common types of warts:

What treatments are recommended for wart removal?

At IGBeauty we use the Lumenis IPL laser and the Nd:Yag laser. Both laser wart removal treatments are FDA and Health Canada approved, safe for all skin types and require minimal downtime after the procedure. Nd:Yag and Lumenis IPL lasers are non-ablative which means they do not cause any harm to the skin’s surface because only the targeted areas are affected by the heat of the device.

Lumenis IPL: How does it work?

This type of laser treatment is ideal for removing plantar, Verruca Vulgaris and Verruca Filiformis warts. Lumenis IPL (intense pulsed light) uses special filters to determine which part of the dermis (the skin underneath the top layer) can absorb the light enough to disintegrate the wart. Then, the tissue is targeted and heated, causing damage to the wart. The wart will vanish completely after 3-4 sessions. In some cases, plantar warts respond to the first round of treatment and disappear without requiring follow-up sessions.

Nd:Yag: How does it work?

One of the most popular laser wart removal treatments for the periungal and subungal type, the Nd:Yag laser uses dual-wavelength technology to heat the affected area. The heat is strong enough to weaken the parasitic fungi that is causing the wart without triggering damage to the surrounding skin and tissues. After one treatment you will see a difference in the size of the wart and after two treatments the wart will disappear. The Nd:Yag laser also prevents the wart from reoccurring and leaves the skin smooth without any scarring.

If left untreated, warts can damage your skin and leave you more susceptible to fungal and bacterial infections. Please contact IGBeauty to book an appointment for laser wart removal treatments.

Make your skin look young again with laser treatments to resurface the skin.

What Our Clients Say:

I found my experience with this company to be very positive. The owner is friendly, makes you feel welcome and actually asks if you would like tea before beginning your procedure! This place is very clean, also smells clean which is a must for me. I would recommend this establishment very highly to my family and friends.

Love this salon and everything it has to offer... from European mani & pedi, deep cleansing facials to laser hair removal, therapeutic massages and many more. There seem to be always great products they use, mostly made from natural ingredients...

IGBeauty is an oasis I would like to recommend to everyone who is looking for professional, delicate, and complete skin care. I've been Irina's client for over a year and I am always looking forward for my next visit. Irina is extremely knowledgeable and professional. I had several problematic spots on my face I have been trying to resolve for years. Visited many cosmetic salons in...

Love the atmosphere and the service in this salon! More than a year ago I tried hair removal and the result was amazing! I am 100% sure I am not going to switch to any other salons to do hair removal. As well, I tried facials and I am satisfied more than ever with that. Irina is very knowledgeable about the products she used and she explains every step in the process so you don't have to worry...

IGBeauty was established in 2010. Our total experience in skincare, healthcare and wellness industry is over 25 years.

Thank you for your submission.